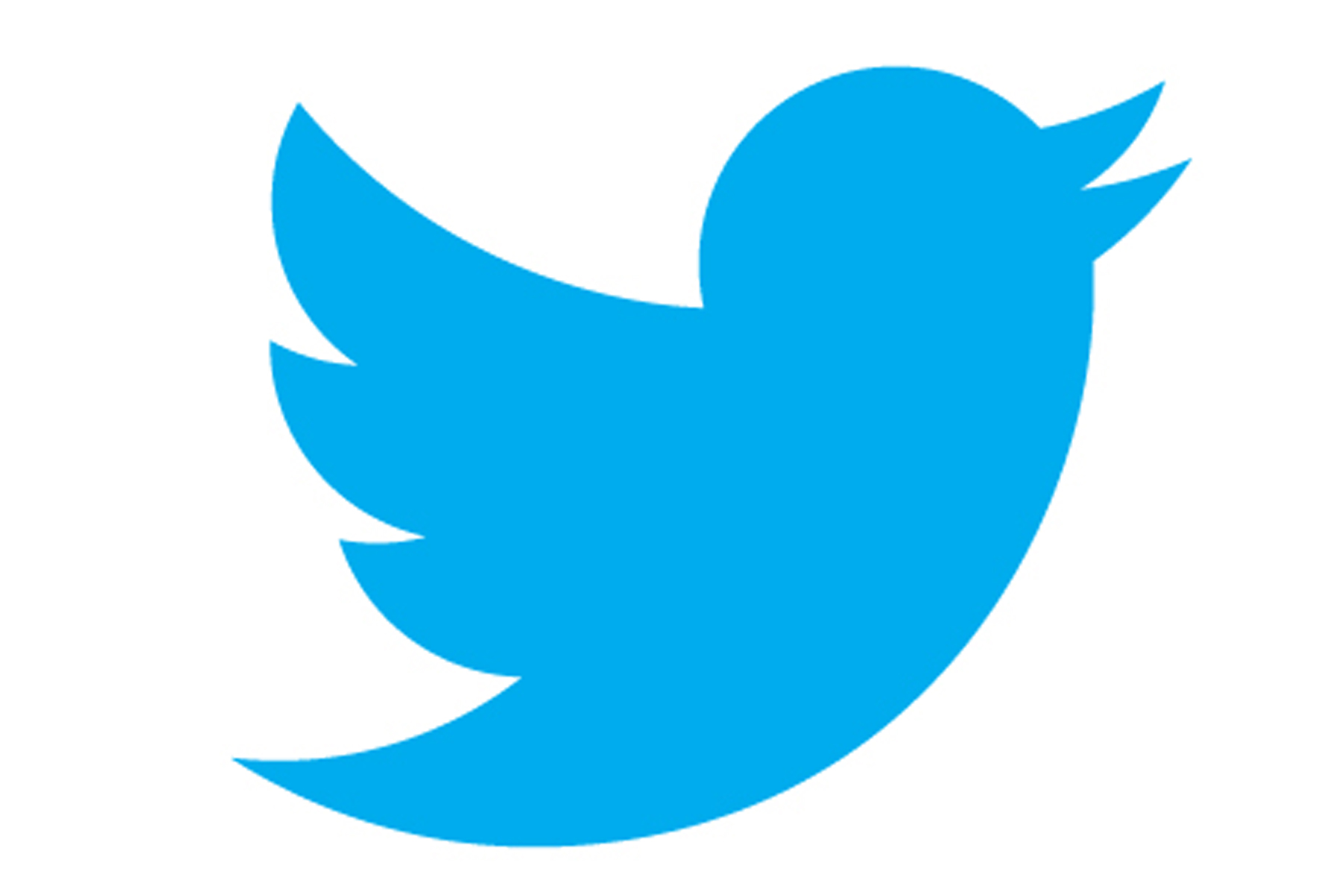 Paul Salmon August 16, 2013 Social Networking Comments Off on How to Use Twitter for Business

If you are one of the many individuals who have been impressed with the use of social media for promoting business, then you must seriously consider using Twitter for business purposes. It is one of the most widely used social networking sites worldwide. The users of this site send messages that are called “tweets”, which are displayed on the profile of the author.

Just as many business today have discovered, social media websites such as Twitter and Facebook can be extremely effective in generating excellent product placement opportunity without having to spend a fortune. Creating a vast network of followers within your target market across social network can be an amazing asset to increase sales. 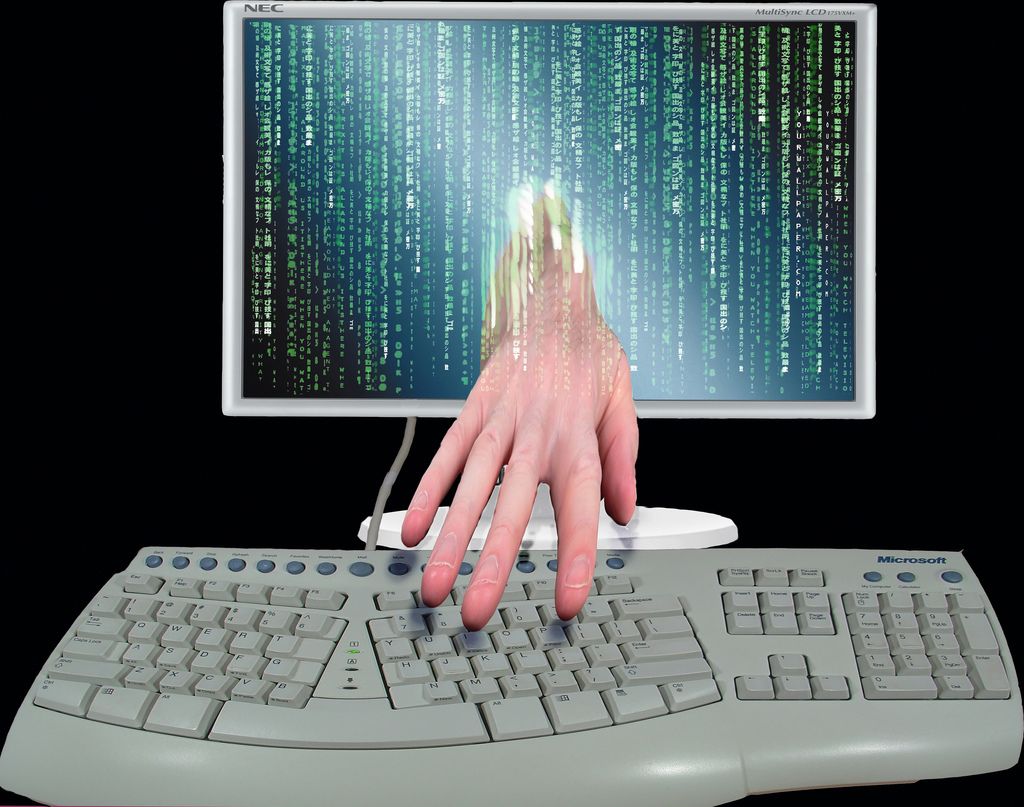 The Future of Social Media Hacking; How Far Will It Go?

Paul Salmon June 24, 2013 Social Networking Comments Off on The Future of Social Media Hacking; How Far Will It Go?

You might think that social media hacking is when someone posts an embarrassing status update on your Facebook or Twitter, but as the popularity of social media grows exponentially, so too does the criminal activity associated with it. Although you don’t include any financial information on social media networks, the large amount of personal information you place on there means that identity theft is on the rise. 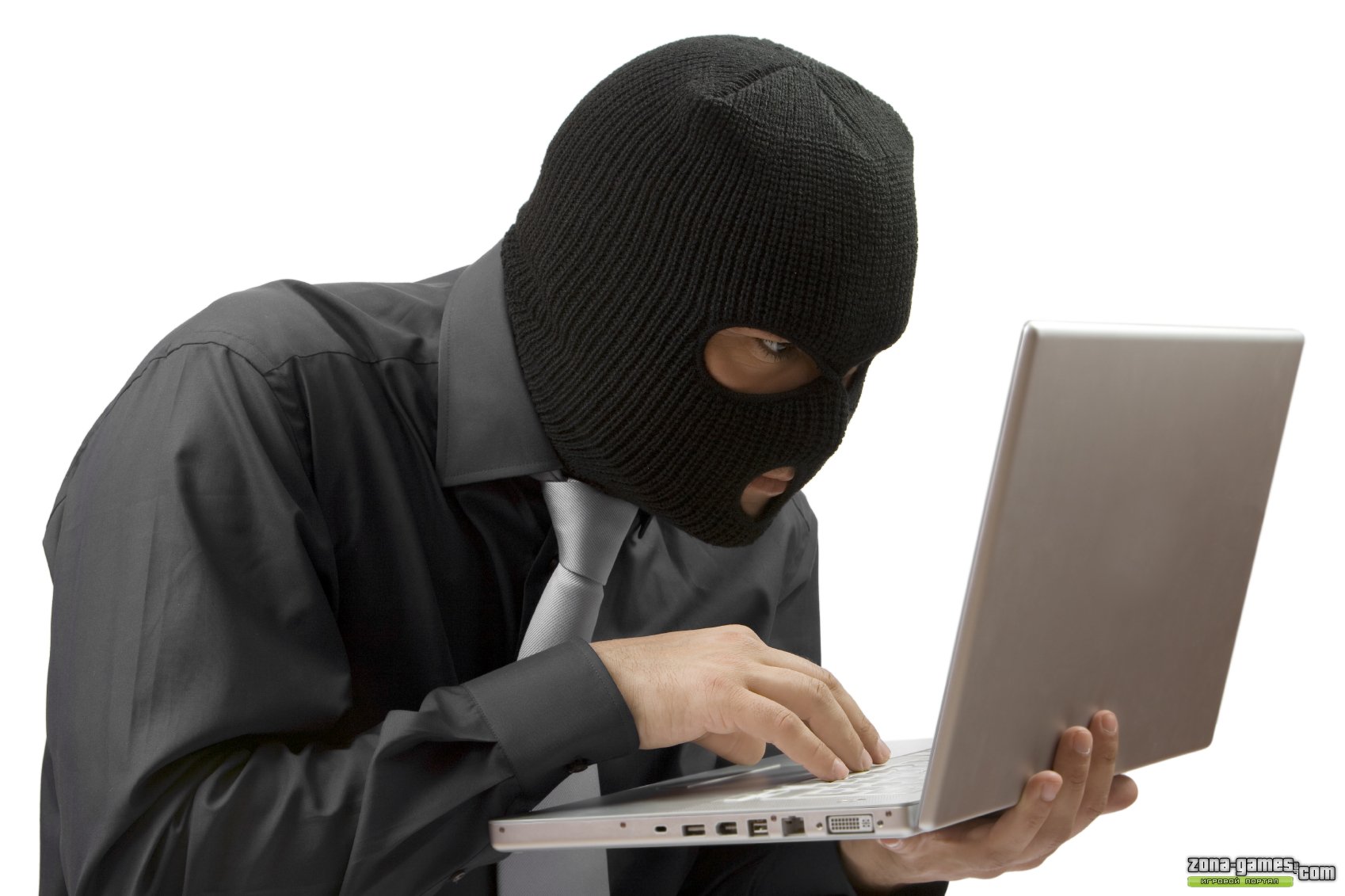 How to Stay Safe With Social Networks

If you own a business – online or offline – or just enjoy creating a website or blog, then chances are you will inevitably be involved in one or more social networks. Social networks have taken off tremendously in the past 8 years or so, and it seems most people seem to have used social network in one form or another. Today, networks such as Facebook and Twitter, have become an important part of reporting events and daily lives more than any form of news. 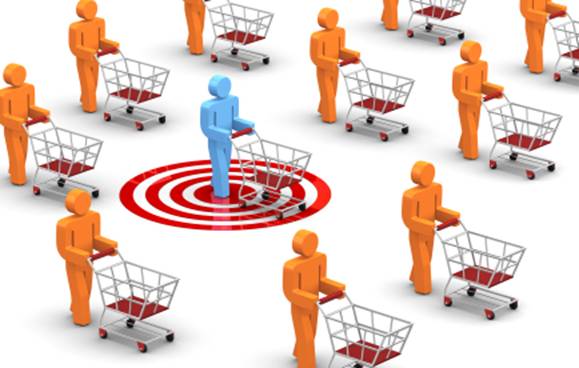 When you are starting to promote a business online, you begin to wonder how exactly to get to those targeted users and make them your followers – because these are the best prospects you can get – the crowd that is really interested/ in need of your products and services. Being honest, this is the sole final purpose of getting targeted followers: to increase sales.

Technology has given the world a lot of benefits. With a new and open forum, communicating with one another has never been so much easier. We can call, chat, and send SMS messages to each other all within a hand’s grasp of our smartphone. For texting, one doesn’t even need a smartphone. A mobile phone is more than enough to send out a text message.

You’ve probably been living under a rock if you still haven’t heard of instagram, an app catered to Iphones and Smartphones that basically involves taking photos, putting in a few filters, and then publishing that photo for all your contacts too see. Although a relatively simple concept, instagram has proved to be wildly successful that in 2012, Facebook even took notice and decided to purchase the app for 1 billion dollars!

Facebook recently discovered a zero-day java attack roaming the internet which it happened to be one of the targets. According to Facebook officials, this attack was discovered on victimized computers belonging to Facebook engineers. The zero-day java attack was designed to download and installed a collection of unseen malware programs in victimized computers but was deciphered when a suspicious domain was found in Facebook’s Domain Name Server request log.