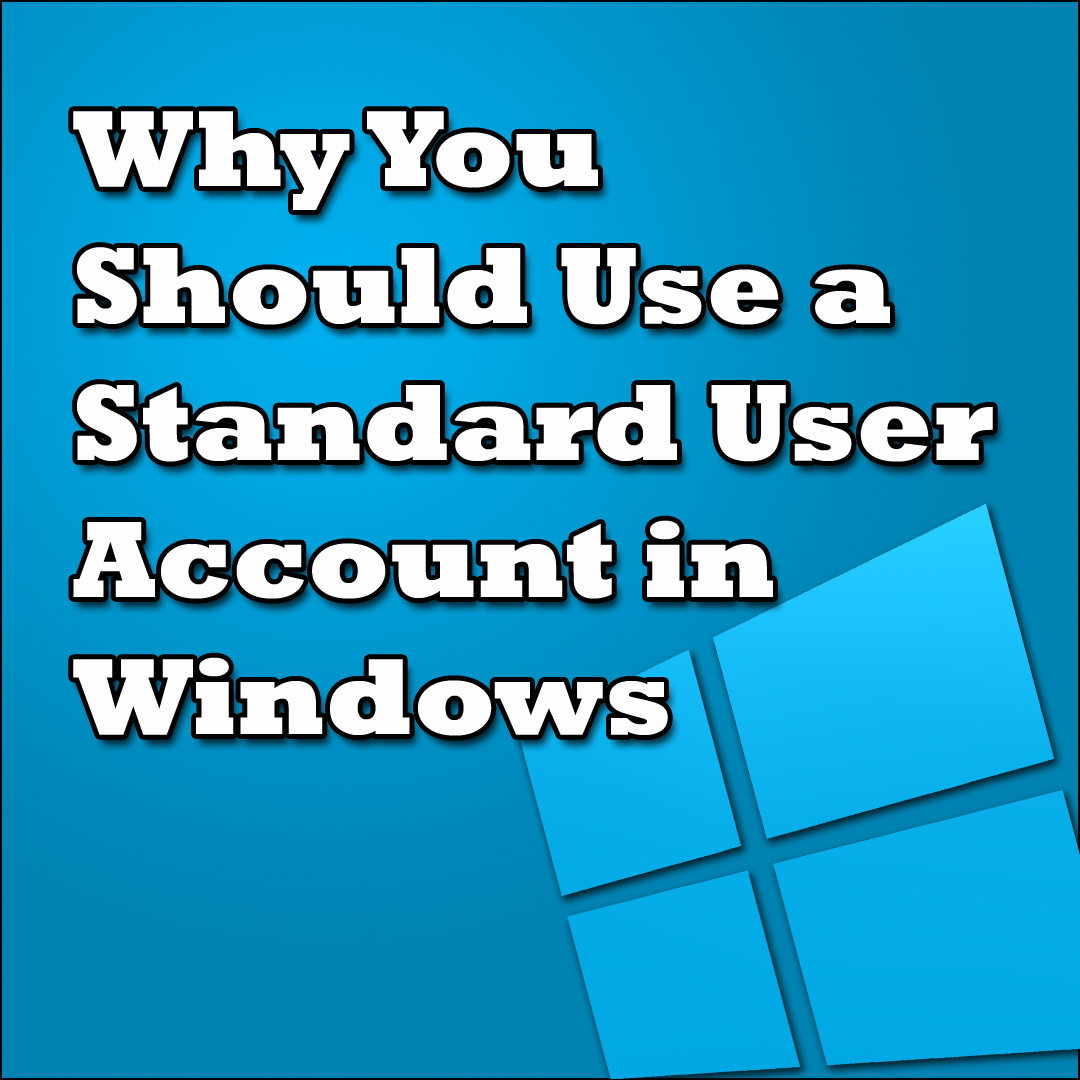 Why You Should Use a Standard User Account in Windows

Paul Salmon October 13, 2014 Windows Comments Off on Why You Should Use a Standard User Account in Windows

I was reminded recently as to why all users should be running with a standard user account on a Windows machine. Up until Windows Vista, users generally have used an administrative account that provided unlimited access to the computer and its resources. While this made it easier to use the machine, it also made it easier for malware to propagate among Windows machines.

Fix: My Keyboard Keys are Messed Up

Paul Salmon November 5, 2013 Windows Comments Off on Fix: My Keyboard Keys are Messed Up

Occasionally, I have been having a problem with my keyboard when in some applications. Sometimes as I am working in Firefox when I try to insert a punctuation symbol such as a double quote (“) another character – È – would be displayed on the screen. When I switch to another application the double quote would appear properly. As this would happen on a frequent basis at times, I would get frustrated as I would need to restart Firefox to have the keys return to normal.

Is your computer notorious for crashing and freezing up on you? Is it constantly sending you error messages like the blue screen of death? If this sounds like your PC, it is time to upgrade your computer. If you don’t want to spend a lot of money on a new PC, there are ways for you to salvage your computer if it is behaving in this manner. The easiest and smartest solution is to invest in computer maintenance software, especially if you are not tech or computer savvy. 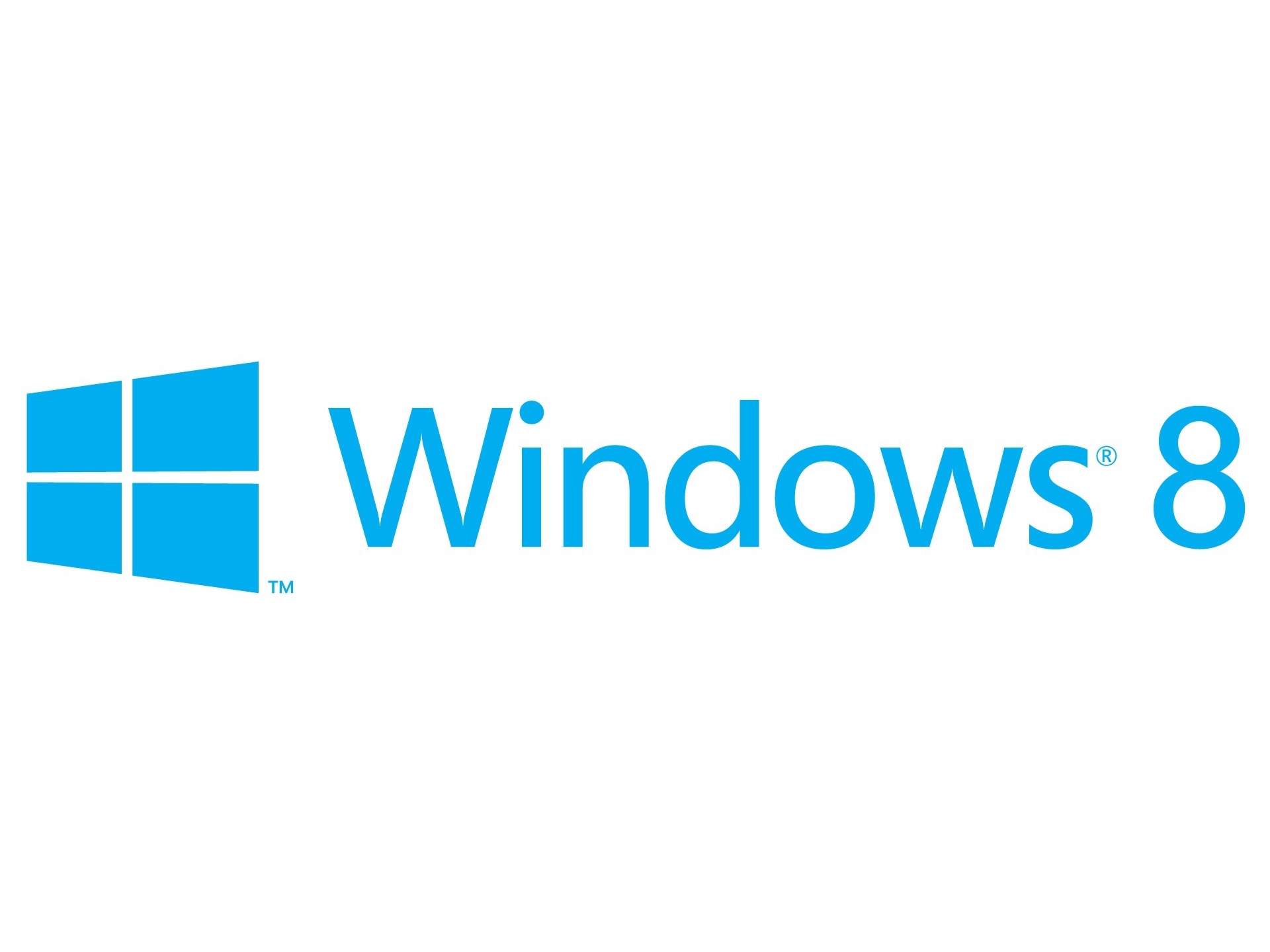 Guest Blogger July 17, 2013 Windows Comments Off on Windows 8 Hybrid – Its All About the Apps or Lack of Them

One important aspect of using Windows is to keep it updated at all times. Microsoft releases security fixes on the second Tuesday of every month, so it is important to ensure you install those security updates to keep your system safe. Of course, as with anything software, you may encounter errors from time-to-time that prevent you from installing updates. 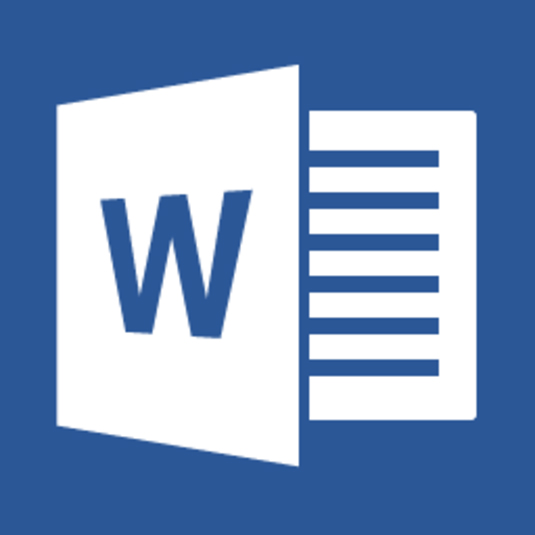 The New and Advanced Features of MS Word 2013

Guest Blogger May 7, 2013 Windows Comments Off on The New and Advanced Features of MS Word 2013

Microsoft Word is one of the popular applications for documenting by all cadres of users whether he/she is a student, or a writer, or writes something for his/her pleasures. Many applications have been developed to give competition to MS Word, but nothing has defeated it till date. This is because; in every new version of MS Word, Microsoft includes some impressive features that you need and love to have.

How to Compact Microsoft Outlook PST Files After Archiving

Guest Blogger February 8, 2013 Windows Comments Off on How to Compact Microsoft Outlook PST Files After Archiving

Microsoft Outlook is an email client that stores entire Exchange Outlook mailbox data of a user on his/her local hard drive in a Personal Storage Table or PST file. Since the number of Outlook mailbox items increase with time, the size of Outlook PST file also increases. As we all know, large PST file is the root of various problems including deteriorating Outlook performance, PST corruption, and Outlook crash, thus it must be avoided.

Windows 8 was developed and released to meet two goals. The first is to make the Windows operating system a legitimate contender on mobile devices. The second is to create a more consistent user interface and experience across all Windows devices. There have been a variety of improvements which will enhance the overall level of security provided to users; however there are still serious internet security risks which must be taken into consideration.