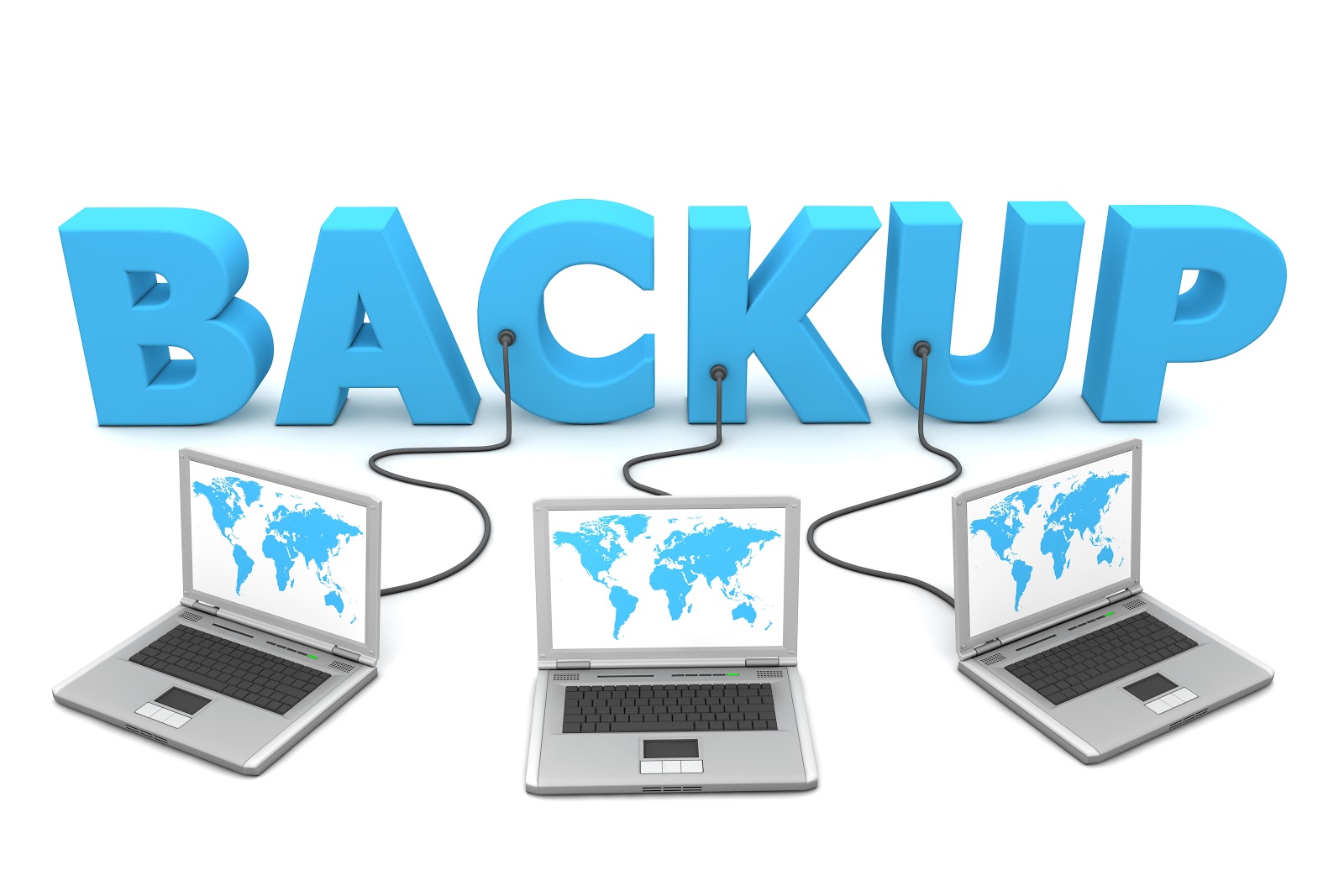 So Which Online Backup is Best?

Guest Blogger January 23, 2013 Data Backup Comments Off on So Which Online Backup is Best?

As you can see in the backup section of the site, online backup providers have a lot of features (and prices) to compare, and with new providers popping up every minute, the task becomes difficult. Unlimited space is a great selling point for these companies, and Backblaze is very popular on Technically Easy.

It is worth getting a bit of information about these providers, for example what are the features that truly matter to an average user? The most obvious is the storage space. That’s going to matter if you are backing up just a few work files, or photos and films. Many providers give you unlimited storage, but would you really use it? I’ve found a great article on unlimited backup providers, check that out if you need A LOT of space. But, when you think about how much space you actually need, unlimited can be too much. Don’t be scared of providers who don’t promise it, since for most people our important data is about 200GB at the most, if you have lots of photos.

The second is something that a lot of services provide, but quite a few don’t. What if you need your backups not because you’ve lost your files, but because you need an earlier version? This is where so called “versioning” can help, there are quite a few online backup providers who save different versions of your files for up to 30 days. If you need this type of feature, check out this article on the topic here.

Other features that you should consider are:

One amazing company we must mention here is Symform. They have a very unique setup, which I can only describe as “peer-to-peer” backups. They don’t actually use a data center, but distribute your files. Crashplan does offer something similar, but it’s not really peer-to-peer, more a file exchange between friends.

And finally the price, although there isn’t actually that much difference here, the cheapest and most expensive services probably have about $10 difference per month in them. This site has mentioned Backblaze before, they are less than $4 per month if you pay upfront. There’s a few others with similar prices like Carbonite, SugarSync and ZipCloud.

It’s also worth noting that a lot of companies offer special deals from time to time. For example a Reddit initiative launched something called “World-Backup-Day” two years ago, which is a kind of backup awareness day. Quite a few providers offered big discounts that day. Since it’s on the 31st of March every year, it might be worth waiting until then and see what offers come up.

If you want to look into which company is best for you, I suggest you try and find some review sites. Some of these do have some decent comparisons of these services.