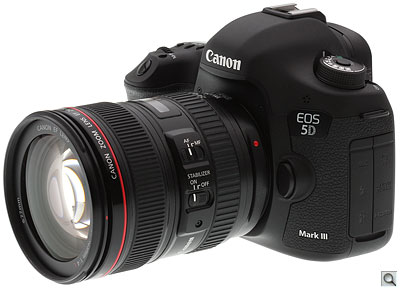 Does Your Camera Matter When Taking Photographs?

Paul Salmon June 7, 2013 Cameras Comments Off on Does Your Camera Matter When Taking Photographs?

While I would like to have the latest and greatest in photography gear, I also realize that unless I have an eye for photography, my photographs will just be average, even with the best gear. What separates an average photographer from a great photographer is how they see the world around them.

An great photographer can take a much-talked about photograph not because of his camera, but because of what he sees. While we live in a world where photographers have access to gear that have fast autofocus, tack-sharp lenses, tremendous white balance options, and unlimited post-processing potential, many photographers realize that what they see is the most important part of photograph.

To put this in perspective, all the best known photographs over the past one hundred years were taken by photographers that used cameras that have no where near the technology of the cameras used today. Those photographers used their skill as a photographer to capture what they saw. Even with the best equipment, the average photographer probably couldn’t match what the great photographers of the past produced.

Of course, as with anything in life, having the best camera equipment you can afford can make your life easier – as long as you know how to properly use the camera. For example, a Canon 5D Mk III with a EF 24-70mm f/2.8 II lens and Speedlite 600EX-RT flash will probably make it easier to take a photograph indoors than a Canon PowerShot S110. However, one thing to keep in mind is that making life easier doesn’t equate to better photographs. While many photographers may try to ensure their photos don’t clip the highlights or shadows, the one thing I notice is that the average person doesn’t care about such things. All they care about is what their photographs look like when they receive them, not what the histogram from the photo looks like. If they like the composition and creativity, then the customer will probably be happy. The composition and creativity doesn’t come from the camera, but from the photographer.

While any photographer would always like to have the latest and greatest in gear, the best photographers know that the best gear cannot replace the artistic creativity of the photographer.