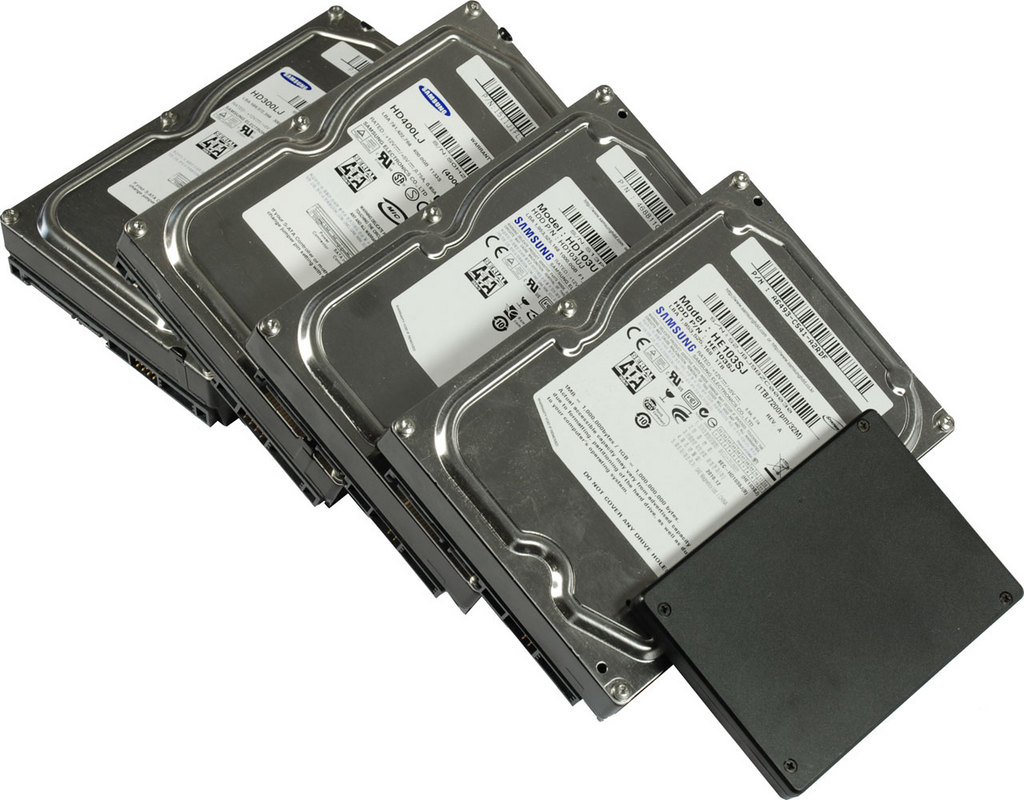 Three Reasons Why Your Next Upgrade Should Be An SSD

When our beloved computers start to give us grief by slowing down and struggle to perform the simplest of tasks, many of us have traditionally resigned to the fact that we need to buy a new machine. That was until Solid-state Hard Drives (SSDs) came around.

You see, the storage inside our computers is often overlooked and taken for granted. As Dong Ngo from CNET puts it, “How many times have we asked ourselves where that Web page we’re viewing (like this one), the movie we’re watching, the song we’re listening to is stored, or even how the iPhone remembers to wake us up at 7 a.m every day?”

Take that in to consideration and you can start to imagine just how important that one component is. With that in mind, let’s look at three reasons why your next upgrade should be an SSD.

In context of Dong Ngo’s comments above, reliability could be considered the key benefit of upgrading to an SSD. Where a traditional hard disk drive (HDD) is made up of moving parts and prone to vibrations and physical damage, an SSD isn’t susceptible to mechanical failures because data is stored on microchips. This means that it can withstand tougher conditions without much risk of breaking in to pieces. The lack of moving parts inside SSDs also means that they operate in silence.

This is probably the main reason why most people will make the transformation. Where a HDD has write speeds of 120MBps, a top of the range SSD will write that same file at 500MBps. To put that in perspective, those speed differences translate in to a MacBook Pro’s boot-up time being reduced from 40+ seconds to sub-20 seconds, applications opening in the blink of an eye and significantly faster file-transfer processes.

Because of the significant performance upgrades that the SSD offers, it’s able to prolong the product lifecycle of your existing machine. Even if you own a laptop with a Core 2 Duo processor, the SSD upgrade provides more financial and efficiency value than purchasing a newer model and reduces the amount of effort required in moving files and a brand new set-up.

The main barrier facing consumers at the moment is the cost associated with SSDs. Although they have dropped in price, a Samsung 840 Pro (256GB) for example sells on Amazon from anywhere between £160-200. In comparison to HDD prices, it is quite expensive and beyond many budgets. Having said that, if your computer is causing you problems and making you consider buying a new one – perhaps an SSD may work out to be the cost-effective option after all.

Fabio Virgi is the founder of Let’s Talk Tech, a UK based tech blog and self-confessed Tech Geek. You can follow the blog on Twitter @letstalk_tech.