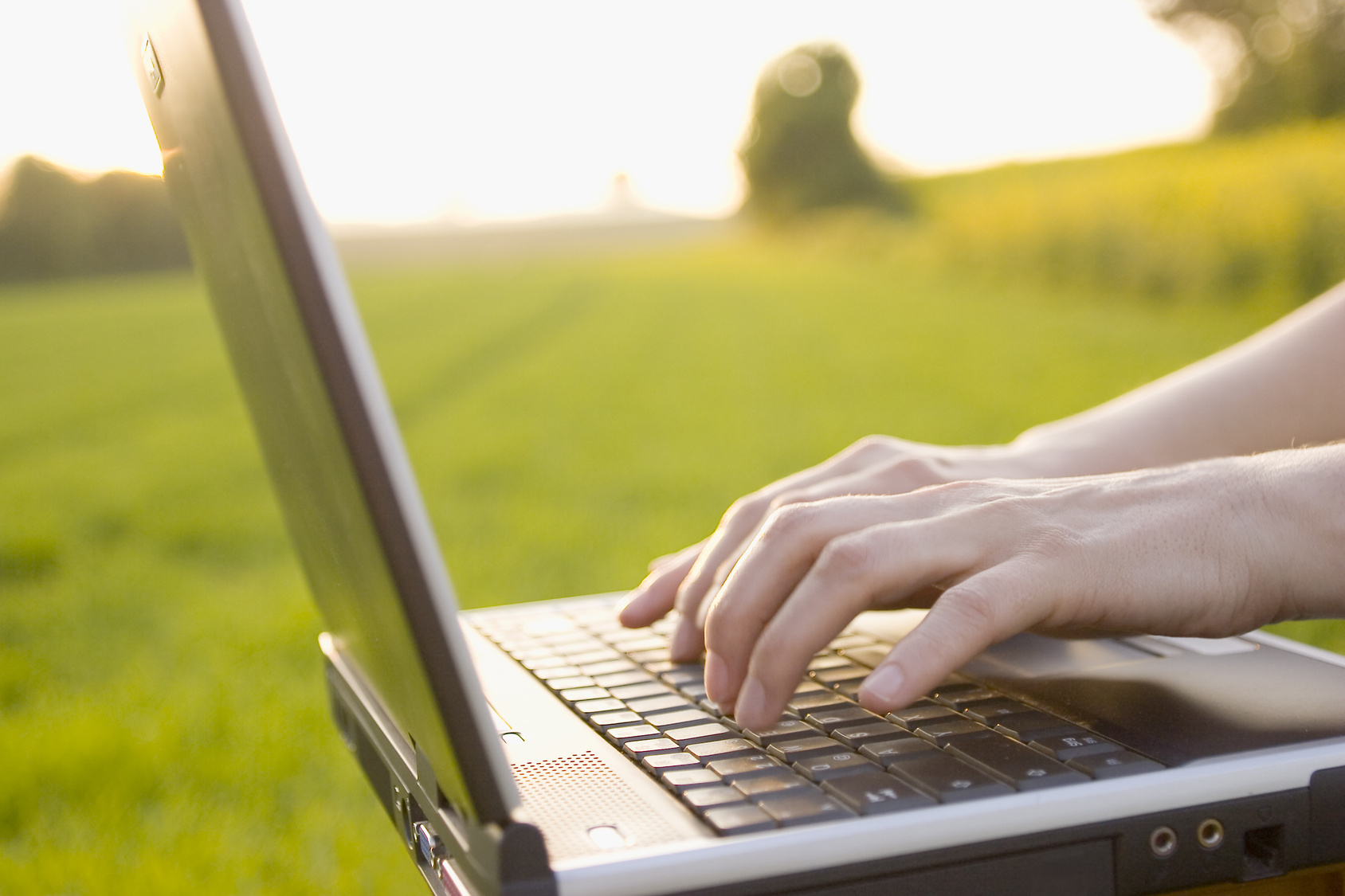 Just a decade ago the average time spent online per day by any one person was 46 minutes, now it’s a staggering 4 hours (or half of the average working day!). Facebook has 900 million members (300 times bigger than Friendster was in 2002), the average time to download a song has decreased from 13 minutes to 18 seconds, and the devices we used primarily for texting and phone calls have evolved into mini computers giving us internet access almost anywhere.

However, for many people developments in speed and accessibility are still hanging about in 2002. You may think it only applies to less fortunate areas of the world too, but what if I told you it was happening on your own doorstep?

The gap between cities and rural areas continues to grow when it comes to online access. Whilst built up areas striving in population and business are receiving fibre optic broadband and 4G networks, some areas of the countryside are struggling to hit anything faster than the 56k modem speeds we consider ancient. So why is this gap continuing to expand? When phone lines were erected across the country they were built for that specific purpose; the internet and home computing were still decades away. Although ADSL can be relatively fast, speed is drastically lost as the copper cables get further from the exchange.

For many service providers the financial return from supplying fibre optic internet access to these areas is just not worth the installation and maintenance overheads, especially where population is few and far between. It may be prudent to find niche providers like Megapath for internet needs.

Whilst the UK government is aiming for speeds of 2Mbps minimum across the entire country by 2015, most of the grant is being favoured towards large cities, meaning only a small amount (in comparison) will be split between rural areas nationwide. It is becoming more and more clear that some areas will not get fibre optic broadband and will need to take advantage of other access methods if ADSL is not a fast enough solution.

Satellite broadband has long been a common choice in the United States and Middle East, where rural areas are larger than that of the UK. Satellite internet has been criticised for being expensive and slow in the past, but with the introduction of Tooway and a competitive market has meant faster speeds (up to 18Mbps) at lower costs. Although latency times can cause lag and make live online gaming an issue, typical internet browsing habits such as streaming, downloading, emailing and video calling can all be carried out effectively. Satellite broadband has already had some success in the UK, with Hampshire County Council running trials via Bentley Walker and the Welsh Government offering a subsidy for residents wishing to use the technology to get connected.

Some areas have managed to find their own solution as a community. B4RN (Broadband for the Rural North) took matters into their own hands, asking locals to invest in their own network built by the people, for the people. Lancashire residents in the proposed areas can take out shares in the project to get connected. The estimated budget for the project is drastically cheaper than large provider costs, and if successful B4RN could pave the way for other communities to do similar.

Another option to save the cost of laying multiple cables is to have one cable to one central transmitter. Residents can then buy an ariel to pick up a broadband signal. This method has been successful in places such as Ashby de la Launde in Lincolnshire, but speeds can vary.

Other communities have been lucky enough to tempt the network providers with bribes! Iwade Kent successfully presented their case to Kent County Council and received £13,000 towards convincing BT to upgrade their local exchange to FTTC (Fibre to the Cabinet), whilst other villages have collectively paid local ISPs to offer a service via their local exchange.

Another option that could shake rural broadband in coming years is the expansion of a 4G network. By April 2013, EE (Everything Everywhere) will have 4G networks providing up to 80Mbps speeds in 35 towns and cities across the UK, with more providers launching their own 4G services throughout the year. EE alone claim they will have 98% of the population covered by the end of 2014, making it the fastest UK broadband rollout in history.

All of these options come with their own positives and negatives of course. Some will be more suited to specific locations, whilst others will need a collective demand, funding or may not be practical due to geography. Most ISPs will offer consultation about what they can and can’t provide for your circumstances.

It is also worth speaking to your local council and finding out what they are doing for rural broadband in your area.

(Information in first paragraph via this infographic).