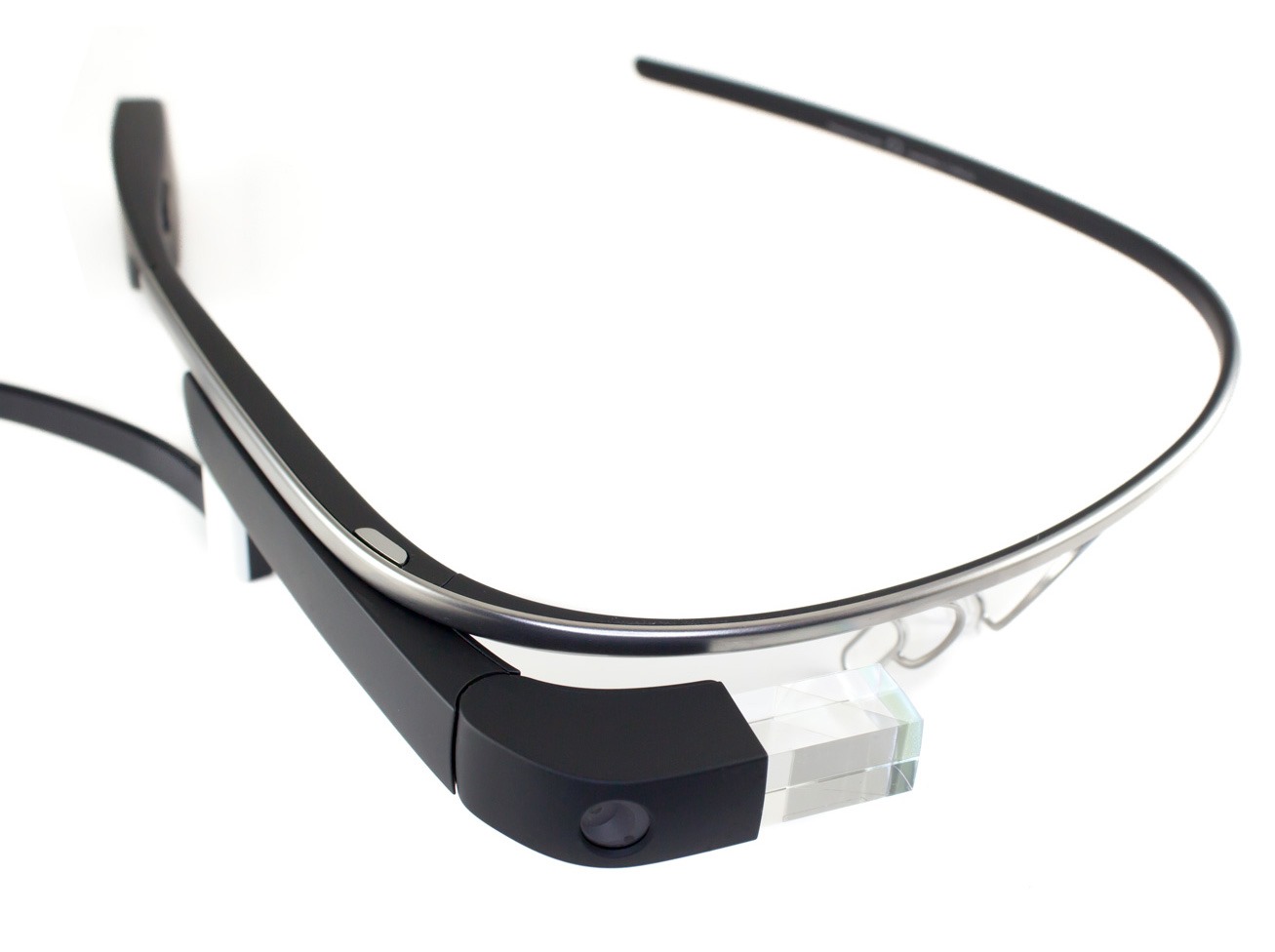 What are the Potential Alternatives to Google Glass?

Google has always been a bit of a divisive beast. The search engine is obviously useful (try searching for Lenovo products in your Yellow Pages) but they too seem a bit too powerful sometimes. Their hands-free Google Glass headset generated a reasonable amount of controversy, as well as some mixed reviews. However, that didn’t prevent a number of companies deciding to try something similar.

Today, we’re going to take a look at those alternative to Google Glass, perfect for those that like the idea of the Glass but don’t like the idea of Google getting any more of their cash than is strictly necessary. Allowing for the name – which sounds like something out of Top Gun – the Recon Jets represent probably the most versatile product out of the alternatives to Google Glass. At a price of £600 or so, they’re obviously not cheap but then we’re talking serious technology here. A huge amount of different information is made immediately available to the wearer including navigation, social media, weather, SMS, web connectivity and call info, as well as a number of other details.

The ability to hook up to GPS also makes the Recon Jet an ideal unit for athletes who want to track their performance. For those that want to rely on their eyewear for video creation and sharing, Epiphany Eyewear is probably the ideal investment. Available for less money than a number of the competitors (between £300-£400), they offer the ability to record instantly by simply pressing the ‘on’ button, which is tactility displayed on the right side of the frame.

Available in 8, 16 and 32 GB models, they also offer more than enough space to store footage before it’s transferred to a computer. It’s worth noting that whilst both above models have their own unique looks, neither of them manages to look as nerdy as the Glassups. It’s a bit meant to say so but they do look incredibly geek chic: i.e. if a TV show that didn’t know anything about geek culture were trying to create the stereotypical geek, this is probably what they’d wear. However, in terms of features there’s very little worth quibbling about.

The Glassup is capable of reading texts, e-mails, tweets and Facebook posts, so those social wearers will be able to document life to their heart’s content. Oh, and it’s also worth noting that the attached camera looks seriously obvious. Like, 1960s rubbish private detective obvious. We’re sort of heading into the future here, but let’s face it: we’re writing about technology-based glasses! The Telepathy One looks likely to appear within the next year or so and will apparently be marketed towards social connectivity. So far, it’s been advertised as offering a micro-camera, a micro-projection unit and a wireless communication module, as well as the ability to project steady virtual information onto the user’s display.

What’s perhaps most exciting about the Telepathy One (and in itself, this is quite geeky) is the design of it. The narrow black band really does look like something straight out of Star Trek. It’s certainly a world away from the 80s design of the Recon Jet or the nerd factor of the Glassup. We await the Telepathy with interest.

2 Responses to “What are the Potential Alternatives to Google Glass?”