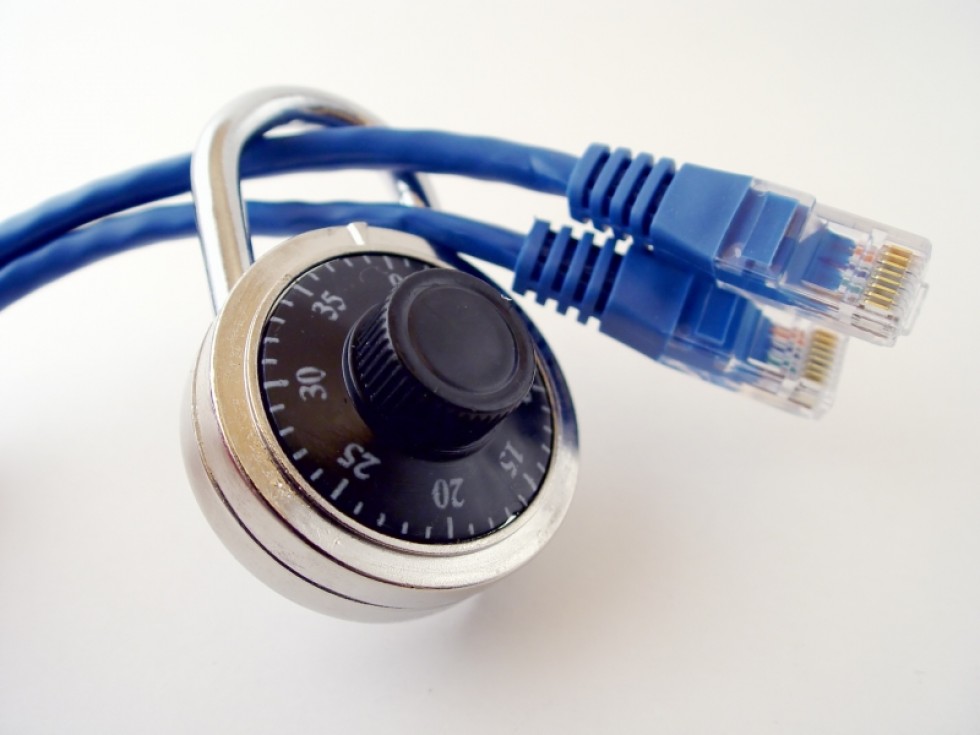 Need to Hide Your IP Address? VPNs Can Help

Guest Blogger March 26, 2013 Networks Comments Off on Need to Hide Your IP Address? VPNs Can Help

In this age of the Internet, many people are trying to find ways to keep themselves protected online, by hiding their IP address, for various reasons. Some may just want the privacy aspect of being anonymous, while others may want to access specific services without being monitored. Privacy has always been at the forefront of technology, and with the Internet, privacy has become a big issue.

There are many reasons why you might want to hide your IP address when accessing the internet. Some of the most common include: Even if you are doing nothing that that you want to hide, the idea that all the websites you visit and all the emails you write can, and often are, monitored by your ISP is an affront to many peoples’ concept of personal privacy. In Europe the 2006 Data Retention Bill makes it mandatory for all ISPs in the EU to keep logs of their customers activities for a minimum of 2 years.

The proposed Cyber Intelligence Sharing and Protection Act (CISPA) in the US, and the Communications Data Bill in the UK, show that even governments, in supposedly free and democratic countries, are determined to obtain sweeping powers to spy on their own citizens. In the face of such attacks on the notion of personal privacy, many internet users would like remain anonymous.

The problem is that these services are only available to people who have an IP address that places them within a certain geographical area (usually just the county of origin of the service). This means that expatriates pining for a slice of home, and anyone who doesn’t want to wait for possibly months before their local networks buy broadcasting rights to a favorite TV program are left frustrated.

The answer, of course, is to have an IP that places you inside the country whose service you want to use.

Despite the Hollywood movie industry making $30 billion profits in 2012, and increasing evidence that copyright infringement does not harm music sales (in fact the European Commission’s Joint Research Centre has just released a report whose findings are that music piracy does not hurt sales and actually slightly increases them), the entertainment industries are becoming increasing aggressive in their persecution of the over 70 million (estimated in 2004) people involved in copyright infringement.

Using their financial might to lobby governments, many counties are now considering draconian anti-piracy legislation aimed at punishing file-sharers. In addition to this, teams of legal vultures known as copyright trolls have smelt blood, and have taken to the very shady practice of threatening individuals they have (rightly or wrongly) identified as copyright infringers with massively expensive legal damages if they don’t cough up an extortionate fine. It is therefore increasingly necessary for torrent users to hide their IP addresses.

The Answer is to Use a VPN

There are two ways of hiding your IP address from prying eyes – proxies and VPN. When using a proxy server you connect to the internet via another computer, so that to the outside world your IP address appears to be that of the proxy server. There are numerous public proxy servers which you can use for free, but these tend to be slow and highly unreliable. It is also possible to use a private proxy server, and some VPN providers offer this as a lower cost alternative to VPN.

While public proxies are often very unsecure (and you have to trust a usually anonymous provider), private proxies connected via an SSL connection can be considered secure. The main problems with using secure proxy servers rather than VPN is that, unlike VPN, you have to individually configure each application you want to use with the proxy server, and they doesn’t offer the additional advantages of VPN listed below. Given that the price difference between a private proxy service and full VPN is typically minimal, there is usually little reason to choose it over the superior VPN solution.

A Virtual Private Network works by establishing an ‘encrypted tunnel’ between your computer and a VPN server. Because the tunnel is securely encrypted, even your ISP cannot ‘see’ what passes through it, and can therefore not monitor your internet activities (although they can see how much data is transmitted).
The weak point in the chain is VPN server, which can see what you get up to.

For those concerned with privacy and keeping their online actions anonymous , it is therefore important to choose a VPN provider who does not keep logs, which if they do keep then they can be required by law to hand over to investigating authorities. Most VPN providers know the identity of their clients through their payment methods, but if no records are kept of users’ activities this is not usually a problem.

Some will however discard these details as soon as the payment is processed (assigning users a random ID number for account management purposes), and some even encourage the use of anonymous email accounts and payment via untraceable Bitcoin to help ensure complete anonymity.

In addition to hiding your IP address, using a VPN service brings the following benefits:

Given the basic similarities in the service VPN providers provide, there is a remarkable amount of variation in terms of price, features, ease of use, speed, and above all dedication to clients’ privacy on offer, and with VPN’s burgeoning popularity there is no shortage of companies keen on obtaining your custom. The best thing is do some research on the subject, and read some reviews to give you a better idea of what you can expect out of a good VPN provider.

Comparison and review websites such as BestVPN are very useful in this regard, as they provide lots of impartial information on the subject.

In a world were governments and corporations are determined to bring the anarchic freedom that has been the very cornerstone of the internet’s success under their control, VPN is a way for individuals to maintain the lack of restriction and anonymity that is their right. At typically less than $10 per month it is (for most) a small price to pay for such freedom.