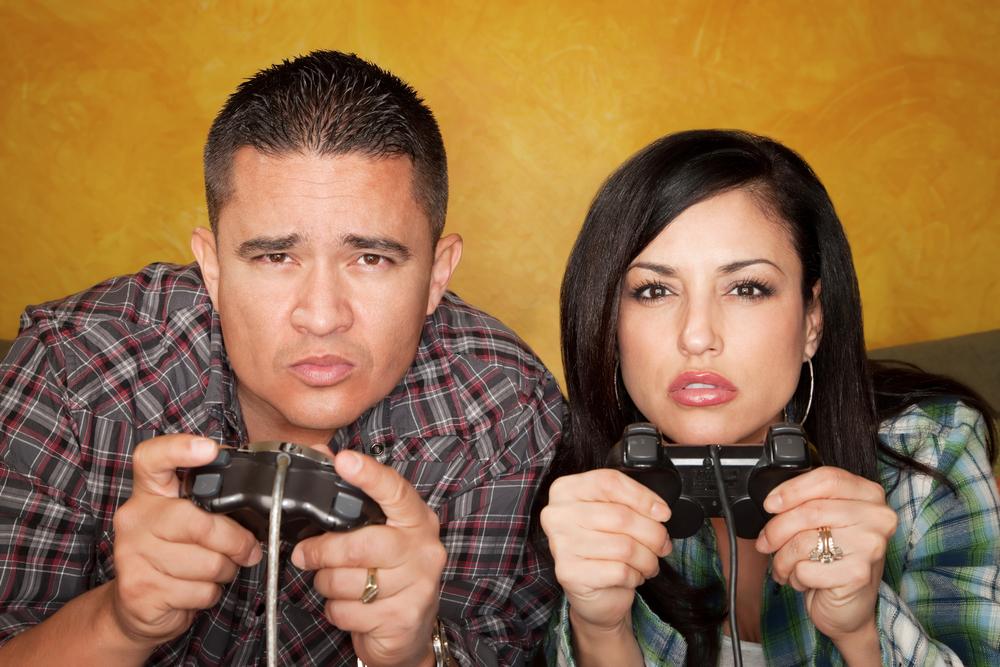 Times were if you wanted to meet up with friends for a game of cards or to play a game of scrabble, you had to arrange a time and place, travel and such. But now, thanks to online gaming, you can now socialise with your friends without ever having to leave your living room. Some critics believe there are negative repercussions of such a lifestyle, and they may be right, but the truth is for some people this is a great way to meet new friends and have fun. Simply put, not everyone can travel easily and there are millions of people across the country that can’t even leave their homes. Online gaming is a wonderful way for them to interact and chat to people – all from the safety and comfort of their own home. And it’s not just gaming that allows them to do this – social media platforms such as Twitter and Facebook allow people to communication with the wider world without having to rely on local news and word of mouth from friends and family.

Traditionally these were the sought-after gifts for teenage boys and computer game enthusiasts but that time has long since passed. Nowadays it’s not surprising to find a console in the living room of most households. This is because consoles are now multimedia engines; allowing users to game, chat, email, watch TV, play music, watch movies and more – all from a single device. The next generation of consoles will reach our shelves in a year or so and already there is buzz about them being the ultimate all-in-one entertainment system.

The advent of mobile devices that can connect to the internet has opened up a whole new realm of mobile gaming and socialising. Specially adapted for games on the go, smart phones, tablets and other hand-held devices are a common sight on most morning commutes and enable users to have the latest updates and emails in seconds. The fact is it is now easier than ever to interact with friends and family in an instant without having to wait until you get home to use the desktop computer.

The increase in online gaming has not only changed the landscape of the digital world; it has expanded its bank account as well. Due to the high popularity of mobile and online gaming, more and more companies are investing in it, with globally-renowned games such as FarmVille and Candy Crush becoming world-wide sensations. It also means that when you go online to play for cash, through sites such as Bingo Mania, you are playing with people from all over the world and that can increase jackpots to incredible amounts.

So, the fact is that online gaming is now no longer the world of awkward teenagers and gaming nerds – it is a multi-million pound industry that is continuing to grow at a fantastic rate. Who knows that the future will bring for this particular mode of online entertainment but one thing is for sure; it is here to stay.

2 Responses to “Is Online Gaming Changing the Digital Landscape?”