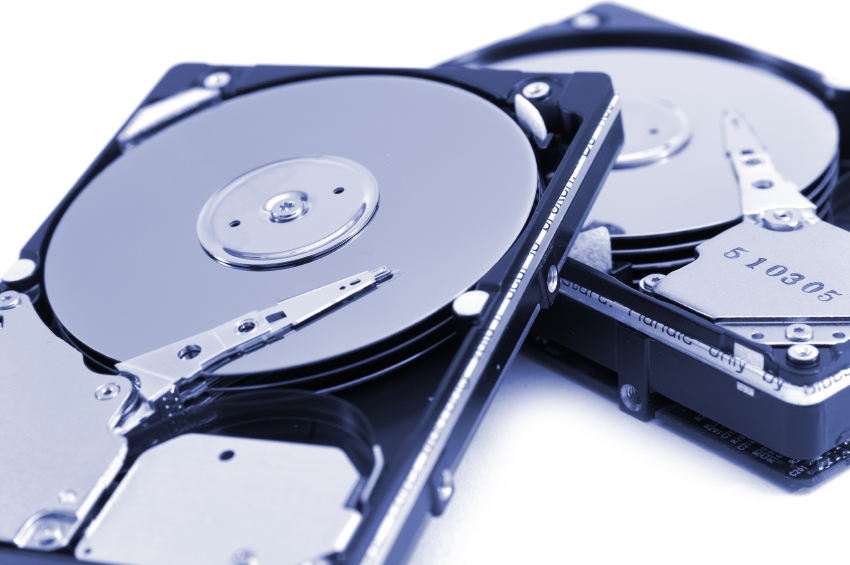 How to Simplify Your Backup Process

Guest Blogger August 26, 2013 Data Backup Comments Off on How to Simplify Your Backup Process

If you used computers for any length of time, chances are that you have experienced a computer crash. If you were lucky, you were only faced with the hassle of attempting to get your computer up and running. However, in far too many cases, computer crashes result in partial or total data loss.

Backing up your essential files and programs has always been wise, but in past decades the process was cumbersome, slow and expensive. These days, there is little excuse not to back up your computer files. In many cases the backup process runs in the background, allowing you to continue to use your computer while protecting your data against loss. Depending on your needs and your budget, you also have several data backup options. The first decision you must make regarding data backup is whether you want to conduct a full, incremental, differential or selective backup of your computer’s files and programs. Full backup involves backing up all the files on your computer’s system. In many cases full backup is conducted as a mirror image of the computer’s hard drive, so that the entire configuration can be restored immediately in case of a crash. Incremental backup involves an initial full backup, but later backup operations only copy those files that have changed since the previous backup. Differential backup copies files that have changed, but retains copies of previous versions of files that are backed up. Selective backup only copies and saves specific files, such as photos, music or sensitive documents.

The second decision you must make involves choosing the medium or service for your stored files. If you favor convenience and absolute privacy, physical based backup systems are desirable. However, the backup and restore process can be slow. On the other hand, online and cloud-based data backup programs potentially free you from the constraints of your computer. The tradeoff, however, is relaying on a provider’s reliability and uptime percentage, as well as the potential that sensitive data could be leaked or otherwise compromised by unauthorized access.

Many people use the terms online and cloud-based backup systems interchangeably. Both systems involve offsite backup of data, documents or files. However, there are significant differences between the two types of backup systems. Each data backup system has both advantages and disadvantages.