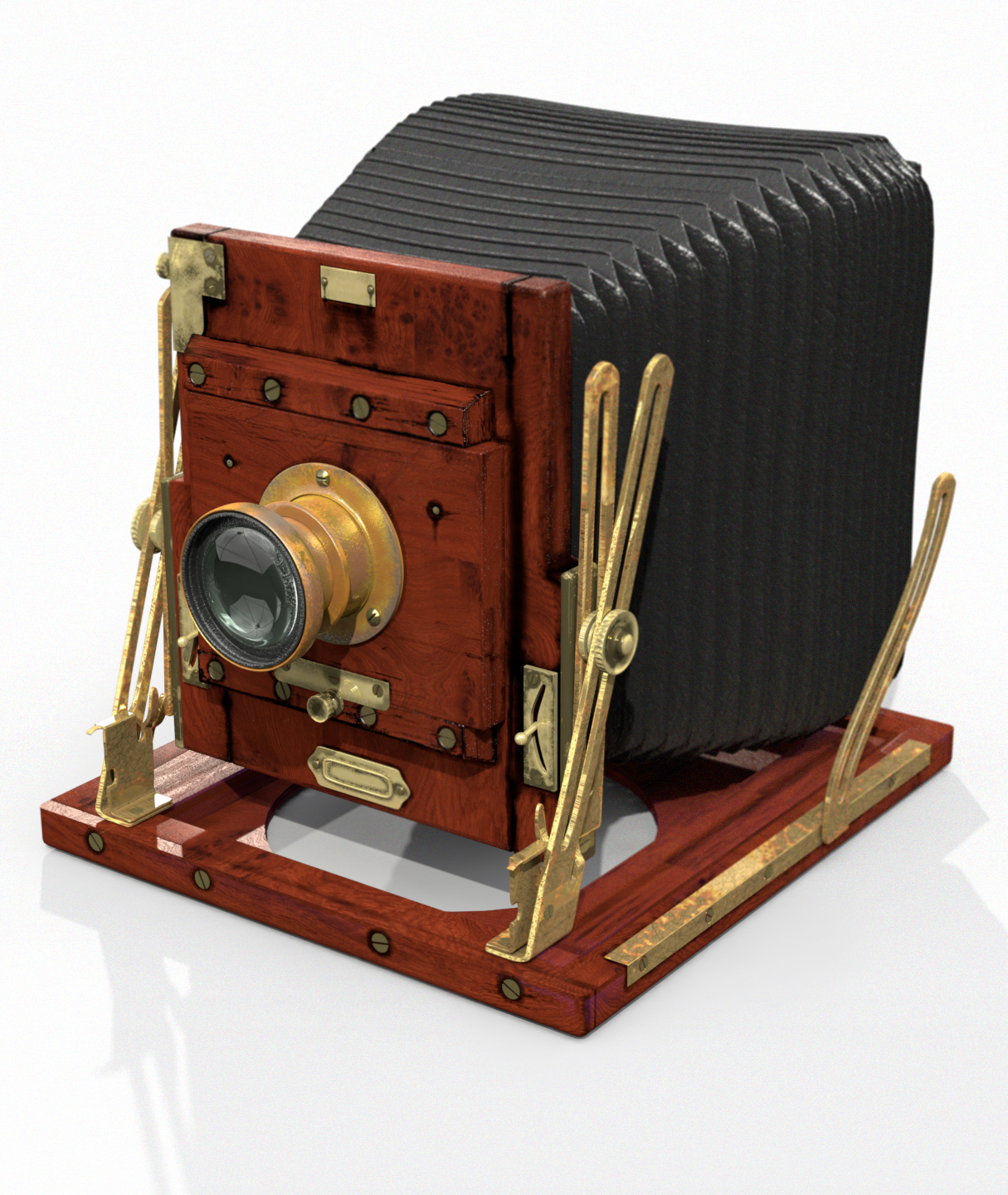 I enjoy taking pictures with my digital camera, possibly more than the average person. I have been upgrading to better equipment over the past year, mainly buying the more “professional” series of “L” lenses from Canon. I am also hoping to one day upgrade my Rebel Xsi to a 5D Mk III, but since I had just bought lenses, a new camera will have to wait.

While I have been upgrading my equipment I have also wondered if my photographs will improve because of the improved equipment. I mean the new lenses have tremendous image stabilization, quicker focus, better glass, and much better sharpness. Even with all the tremendous improvement, will that show in any photographs that I will take with the new equipment compared to my previous lenses.

Of course, the same thought applies if I were to finally upgrade from my current Rebel Xsi to a 5D Mk III. Asking the question of whether a camera matters when taking a great photograph is one that is debated online, and probably has been debated for many years. Camera technology has been improving with each new release of a camera family. The Canon 5D Mk III has many improvements over the original Canon 5D. The newer versions of often faster, have better noise reduction, includes additional features, such as being able to record HD video, but does all that make photographs better.

Some would say yes because as features such as better noise reduction improve, the ability to take clear low-light, or high ISO photographs. The ability to take more photos per second (FPS) can allow a photographer to capture much more of an action shot.

While these are all great points, there is one thing a camera can’t do – compose the shot.

If you perform search online you can find many great photographs that were created from many different types of cameras. Of course, some of the most popular photographs were taken 50 to over one hundred years ago with technology that was even close to what we have today. Most photographers probably couldn’t match the composition of some of those photographs with today’s modern equipment, and some have tried.