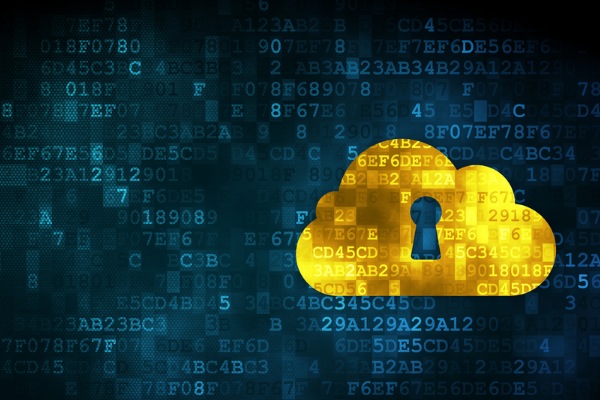 Cloud Storage Providers in Race to Make Their Products PRISM-proof

Although its finer details were only uncovered earlier this year, anxiety over a surveillance program initiated by the National Security Agency (NSA) has grown significantly among companies who rely on having a significant online presence. PRISM, which was a key arm of an anti-terror operation run by former President George W. Bush back in 2007, was designed to collect data covertly.

Initially, organisations suspected to have links to terrorist organisations were among those targeted by PRISM, although its scope rather controversially spread to companies large and small. Those with files stored online were most likely to fear for the safety and security of their documents, as they could have been seen by NSA employees, leaving them to wonder what steps to take next. Since information about the existence of PRISM was leaked, businesses including internet service providers have aired their concerns about their data’s security. Meanwhile, enterprises with data stored online with the help of a cloud storage vendor are wondering what they can do to safeguard their most sensitive documents, but some cloud storage providers are making positive moves.

The first in a crowded market to make a move are Egnyte, who, as part of a wider overhaul of their company’s image and product range, have launched a new service which it promises to be ‘PRISM-proof’. Storage Connect, using their hybrid-cloud technology, could help them to get a leg up over some of their rivals, who have thus far been slow to respond to the perceived threat of PRISM.

On the face of it, Storage Connect appears to be pretty easy to understand. It uses a colour coding system to determine how different files and pieces of data should be accessed and with which device. The three colours in use are Green, Yellow and Red, rising in their importance with each colour.

Green files can be accessed via any device at any time. Yellow files are only allowed to be accessed by devices away from the office with a certain level of permission, while Red files are the most important and sensitive. They can only be viewed from a physical location and not via the cloud, preferably stored in a secure file server.

Playing Up to Fears?

Some say that the threat posed to private enterprise by PRISM has been overestimated. However, if businesses with cloud storage accounts take the appropriate steps to ensure that their documents are safe, they might not have too much to worry about. However, anyone knowing that someone is able to access their files without prior knowledge can be a little disturbing.

When using the cloud, there are some basic steps businesses can take to make their files stored online that little bit more immune from the threat of being spied on, whether by government agents or general criminals. Data encryption is one key step, while keeping really important files away from the cloud can be handy too.