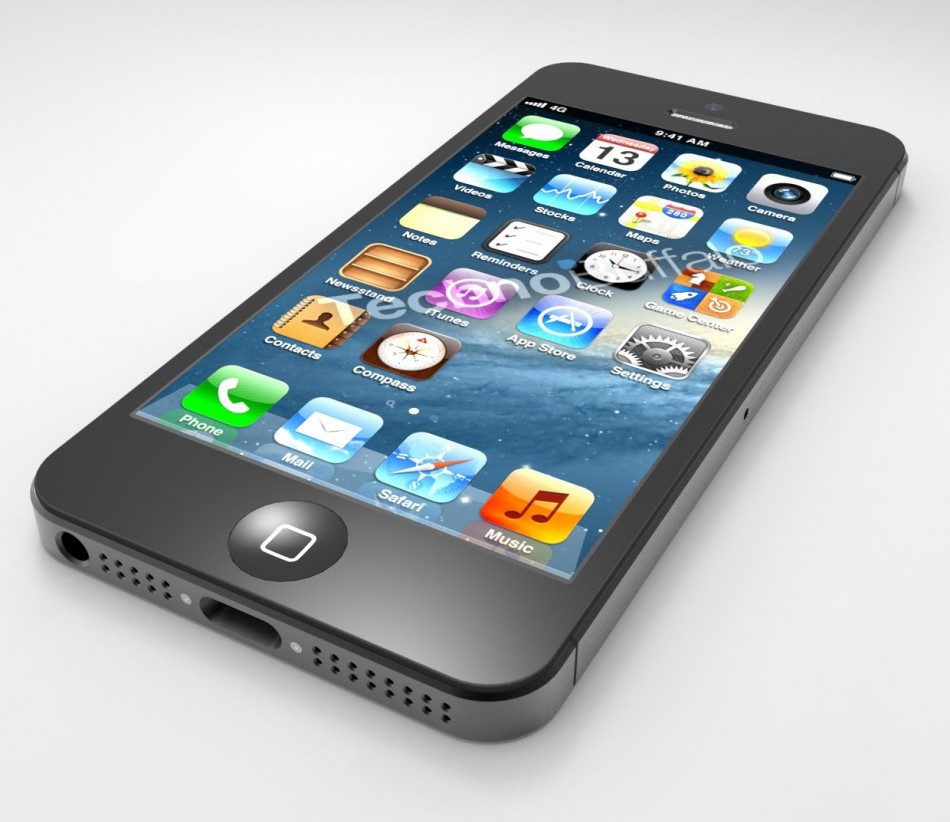 Is Owning an iPhone 5 at All Costs Really Worth It? [Infographic]

Not so long ago, the iPhone 5 was released by Apple amid much fanfare. As well as pleasing existing iPhone users, it also ticked quite a few boxes for those considering a change from rival Android smartphones in terms of ease of use, looks and features. However, as you might expect, it costs a small fortune to buy and own on a monthly contract, putting some sensible smartphone users off.

Despite the price tag, there will be a few people who will spend some of their hard-earned cash on the iPhone 5, even if owning one may be beyond their means. Those on lower incomes parting with their money to get the latest iPhone might not realize how expensive it actually is, whether it’s for buying apps or using data.

Money Down the Drain

Those who are used to iPhones are far more likely than Android fans to buy the newest model at the earliest given opportunity. Also, those with any iPhone will use their phone extensively, perhaps trying to get the most for their money. With using their phone for as much as four hours a day, they could be susceptible to advertisers selling apps or perhaps something else.

In using social media extensively with their iPhone, owners are more likely to come across ads from big brands, who might have the resources to advertise extensively, targeting users when they visit certain pages. In terms of real money, owners on salaries below $20,000 a year are more likely to have one of these than an Android rival, perhaps trying to make themselves feel richer.

One Response to “Is Owning an iPhone 5 at All Costs Really Worth It? [Infographic]”