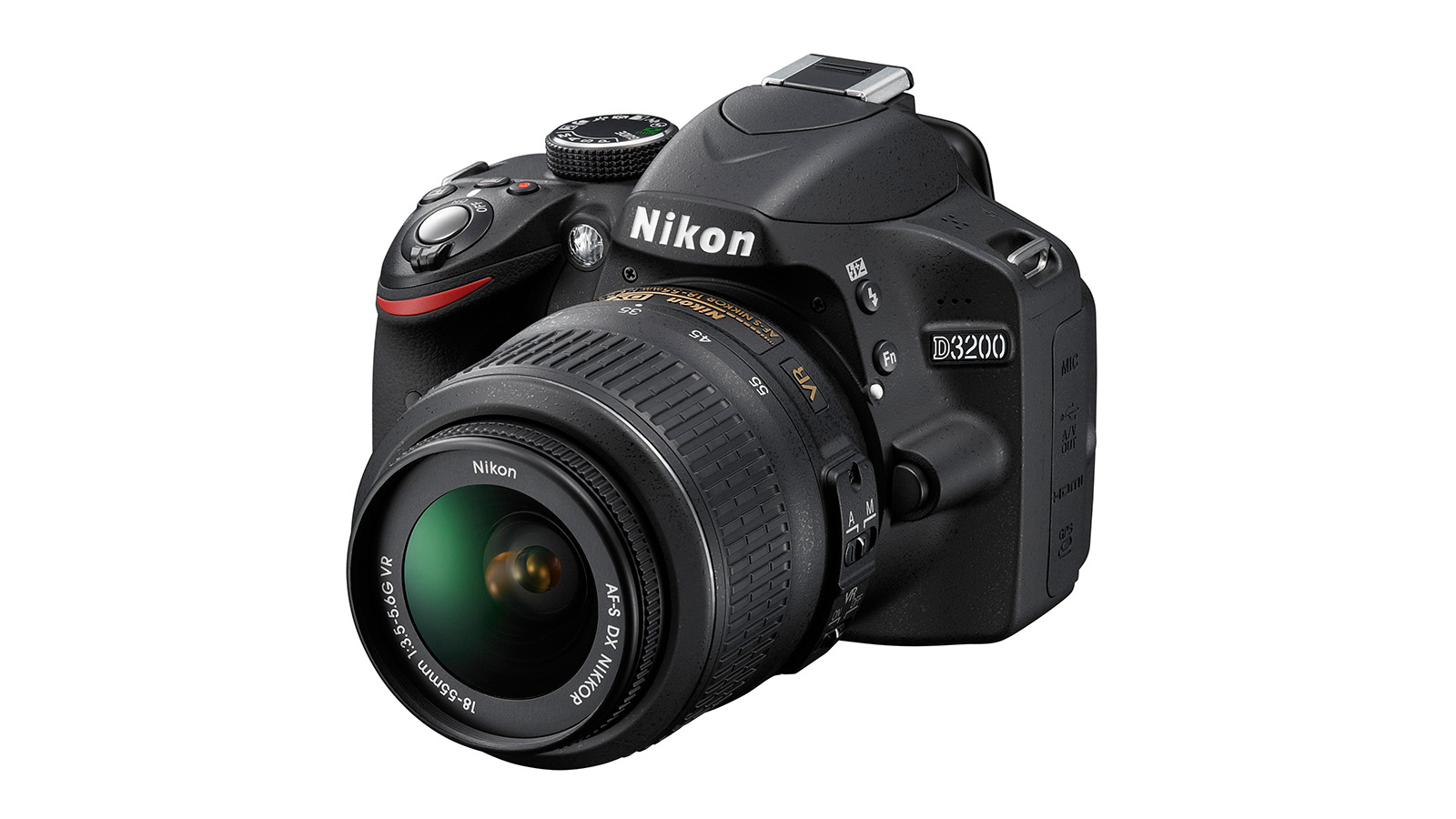 Nikon has announced the successor to the D3100 – the 24.2 million pixel D3200 digital SLR camera. Besides the increase in pixel count (the D3100 had 14.2 million pixels), the D3200 has some improved features of its predecessor, as well as some new features. When announcing the D3200 digital SLR camera, Nikon was sure to include a nice list of improved features, as well as a nice new feature. As with any new camera model, it is important to ensure that several features are improved, or added with each model in order to do well.

The first noticeable improvement is the number of megapixels. Nikon has increase the pixel count to 24.2 megapixels, which is a 10 megapixel increase of the D3100. While megapixels aren’t as important as other features of digital cameras, it does help when cropping photos. In order to maximize the total potential of the 24.2 megapixels, the D3200 includes the EXPEED 3 image-processing engine.

The Nikon D3200 is capable of shooting movies in 1920×1080 full HD movies at 30fps, which most new digital DSLR cameras seem to now support. The movies can not only be viewed in the camera, but also edited. Frames can be trimmed from either the beginning or end of movie clips, as well as saved as a separate JPEG image.

Nikon seems to have included a lot of improvements and nice features with the D3200 digital DSLR camera, which should be good for those looking for an easy-to-use DSLR camera.