The new generation of internet users is probably unaware that there was a time when YouTube did not exist. Well, this is true, but given how popular the platform has become, such a train of thought is probably understandable.

Despite being around for many years, YouTube continues to exceed the expectations of their audience and is constantly introducing great new features. However, some of them go under the radar for the majority of us.

The website has a lot more to offer, and if you are interested in learning about it, then be sure to continue reading this article.

There are instances where you would like to be able to watch video offline, or it might disappear from YouTube without any prior notice. The solution is quite simple – downloading directly to your device.

You see questions like How to download YouTube videos on Mac appear quite a few times. The device of your choice is not that important because you either use downloading software or a browser. Of course, there is an option to subscribe to YouTube Red and download videos that way, but few people are willing to pay money for it.

This one is meant for those who prefer to use their keyboard more than their mouse. You have a few shortcuts for YouTube as well.

Pressing M will mute and unmute the video, Spacebar will pause and resume, L skips the video, J rewinds it. 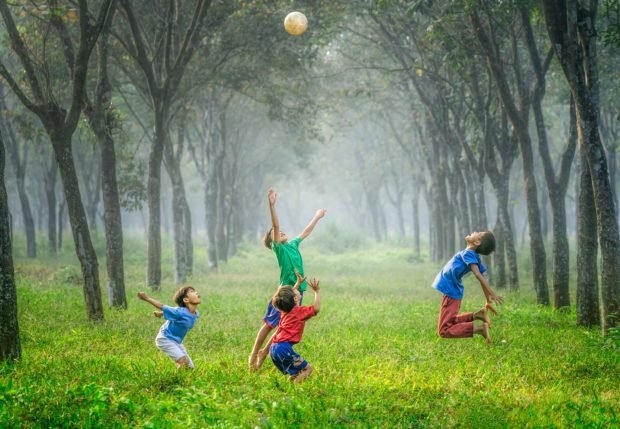 Photo by Robert Collins on Unsplash

If you have children who already spend time on the internet, try to redirect their attention to something more educational and kid-friendly.

YouTube seems to be invested in making more entertainment for their young audience, and such an initiative can only be commended.

Have you ever wanted to experience the world of videos in an entirely different setting? If so, then you should definitely try out virtual reality. That is right. Even YouTube has entered the world of VR.

While the feature is still in development, you can definitely expect to see it getting more upgrades in the future. YouTube will not allow themselves to fall behind on this one, as they see a lot of potential in virtual reality. 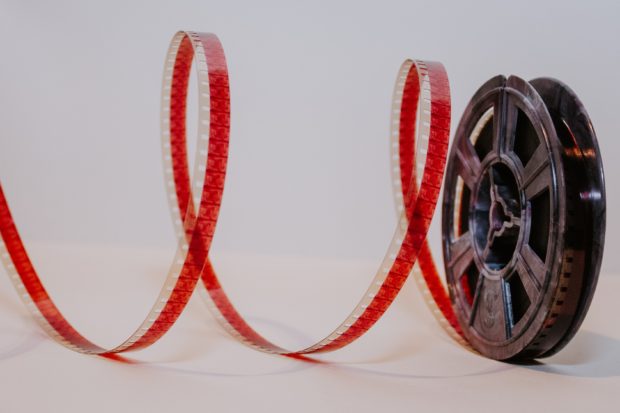 Photo by Denise Jans on Unsplash

Streaming services like Netflix has made a massive impact on the world of entertainment. Accessing a lot of content for a monthly subscription fee is quite appealing.

YouTube has also decided to introduce something similar. They now have a movie section which allows you to watch it not just old releases, but films that are currently in theaters. Of course, they do not have every single movie available, but any cinema enthusiast can get his or her money’s worth by becoming a member of YouTube movie services.

Turning the captions on allow watchers to better understand the context of the video. Not everyone is fluent enough to understand every word spoken, and reading subtitles is of great help to them.

Captions are either computer-generated or written by real people. It is inevitable that it will have some mistakes, but it would be a disservice to captions to say that it has any noticeable drawbacks.

If you cannot stand the light while browsing YouTube when it is dark in your room, switch to the dark theme. It is not something exclusive to the platform, but a lot of users have been asking for this feature to be introduced. 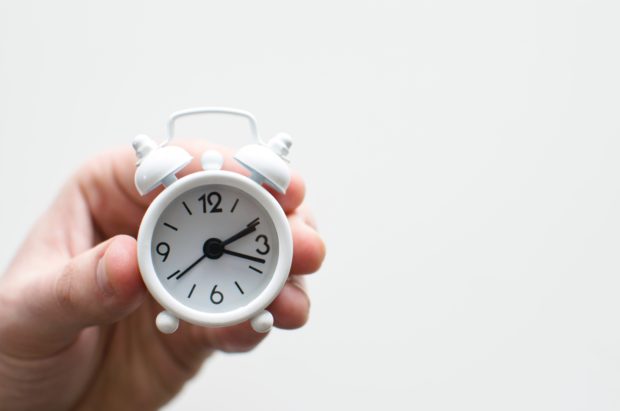 Photo by Lukas Blazek on Unsplash

Would you like to share a particular time of a video rather than making someone watch the whole thing? If so, you can copy the URL with a timestamp of your choice by right-clicking your mouse on the video. The copy of the URL will have a timestamp when you paste it.

To conclude, if you are still new to YouTube or have not bothered to move past only watching the videos, consider trying out at least one of these features. Who knows, it might be the thing to make you like the website even more.